Also this season, Stable Cable is thrilled to welcome Margaret Santa Maria to the company in the role of Producing Director. Margaret Santa Maria is a dramaturg and creative producer specializing in new play development. In her 16 years in professional theater, she has had the privilege of working along side some of the best playwrights and directors in the field, such as David Lindsay-Abaire, Claudia Shear, Neil LaBute, Michael Greif, Darko Tresnjak and Rachel Chavkin. Currently employed by the Shubert Organization, she has previously worked at the Williamstown Theater Festival, New York Stage & Film and Atlantic Theater Company. Before becoming a producer she worked in casting, first for Telsey & Co, where she cast the Broadway shows Steel Magnolias, Match, and Never Gonna Dance, and then for Julie Tucker Casting, where she cast TV shows and pilots, most notably two seasons of Rescue Me. She has worked as a freelance dramaturg and script consultant for numerous playwrights, theaters and foundations. She has an MFA in Dramaturgy from Columbia University.

IRT Theater is a grassroots laboratory for independent theater and performance in New York City, providing space and support to a new generation of artists. Tucked away in the old Archive Building in Greenwich Village, IRT's mission is to build a community of emerging and established artists by creating a home for the development and presentation of new work. Some of the artists we have supported include Young Jean Lee, Reggie Watts and Mike Daisey.

This program is supported, in part, by public funds from the New York City Department of Cultural Affairs, Office of Council Member Corey Johnson and The Nancy Quinn Fund, a project of ART-NY. Kori Rushton, Artistic Director. For info visit www.irttheater.org 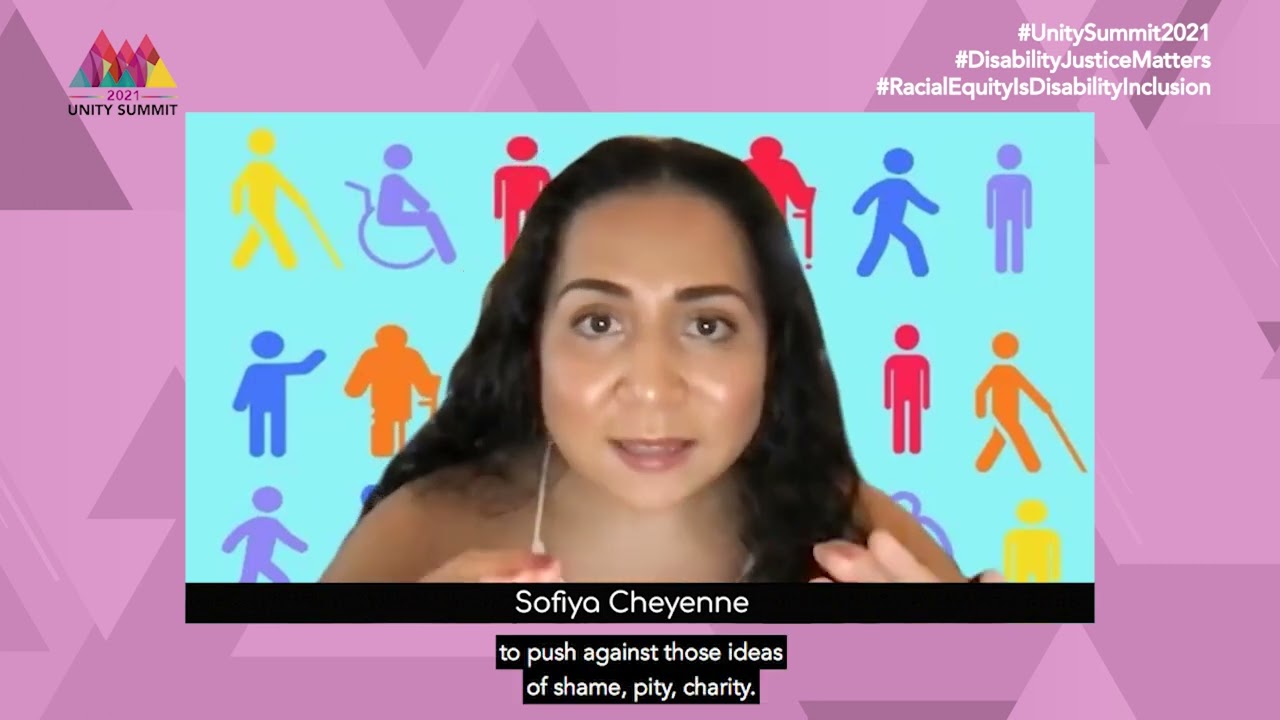