"SALOME" By Oscar Wilde NEXT WEEK!

TICKETS: 7veils.eventbrite.com In the late Nineteenth century, literary genius and flamboyant socialite Oscar Wilde adapted the biblical myth of the dancing harlot Salomé and the crazed prophet John the Baptist into a poetic, sexual dream play. This adaptation made Salomé into a sexual agent, Jokanaan into a crazed lover, and the moon into a mystical deity conflating the action of the play with an agenda all her own. Or was it her own? This play, touched with romanticism, modernism, and post-modernism, presents a provocative and perverse retelling of the fate of two people at a moment when the world was ripped in half. Theologians argue, kings rant and rave, young men perish, and one young girl dances the erotic dance of the seven veils. FEATURING: Alejandra Camacho,Alexandra Acosta,Aron Canter,Craig Porter,Dani Martineck,Dontonio Demarco, Dylan Knewstub, Grant Tambellini, Katie Looney, Lebogang Ashleigh Fisher, Madeline Barr, Maria Kim, Mia Longenecker,Olivia Nice,Raquel Palmas,Sofiya Cheyenne,Tyler Begnoche Directed by Raymond Arnold Original Music by Sam Longenecker Poster by Jewell Karinen Come see this new staging of what Oscar Wilde believed to be his most innovative and original play! Performances at 8pm September 10, 11, 12, and 13 with a 5pm matinee on the 13th! TICKETS: 7veils.eventbrite.com Corner Office NYC Theater in Times Square Arts Center 300 West 43rd Street Between 8th & 9th Avenues 5th Floor - Suite #503 Come and witness tale of lust, love, God, and the moon!!

"A Message From A Freak" 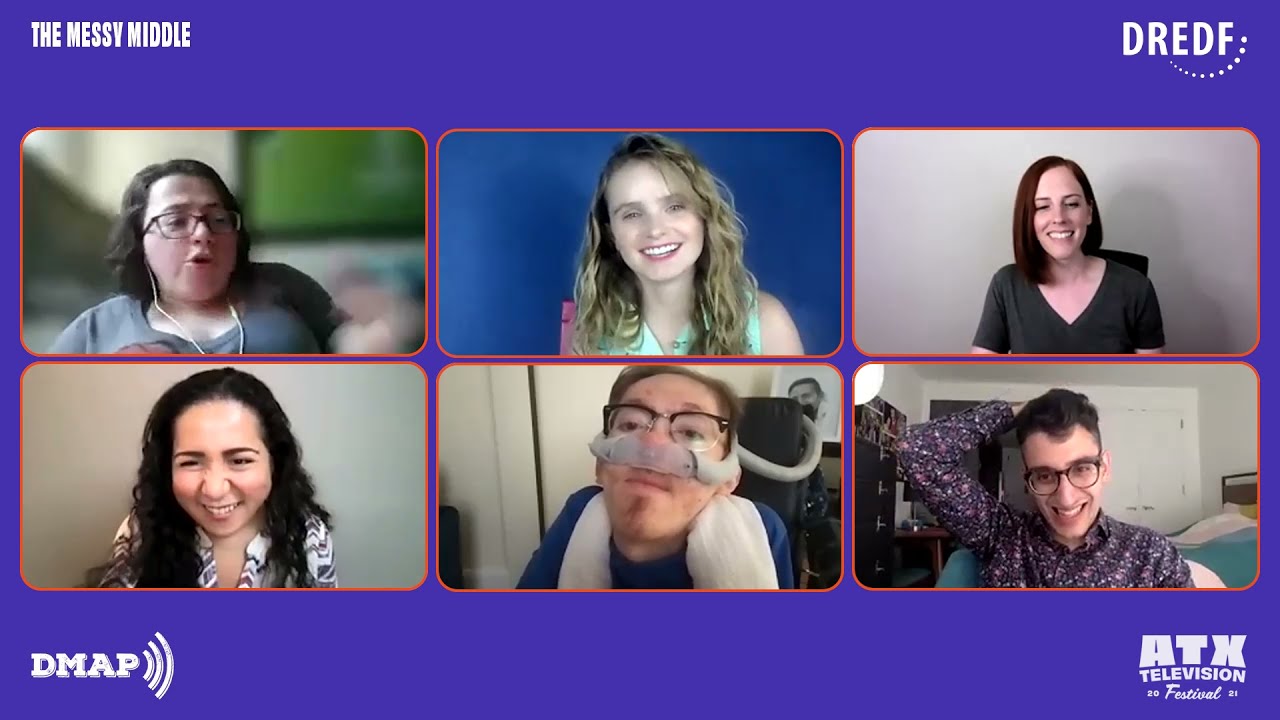